The Air Force Research Laboratory has partnered with ThermAvant Technologies and Maxar Technologies to develop and deploy the next generation of spacecraft thermal control technology.

The groundbreaking technology, Oscillating Heat Pipes (OHPs), provides lightweight and highly-efficient temperature control on higher-power, yet smaller spacecraft. The OHP was recently launched in the second quarter of 2021 on a Maxar-built satellite.

“Maxar adopts the most innovative technologies to benefit our customers’ missions, and we are proud to support the commercial use of oscillating heat pipes developed by the Air Force Research Laboratory and ThermAvant Technologies,” said Chris Johnson, Maxar’s senior vice president of space. “This technology allowed us to provide increased capability to our customers in satisfying their desired performance needs.”

Using OHPs instead of an active thermal management subsystem enables the U.S. Space Force to accomplish its missions at a lower cost.

It should be noted that though the structure of the OHP is static, the fluid oscillates within the microchannels of the structure, causing the heat transfer.

“Oscillating heat pipes have flown in space before, but now OHPs are being relied upon to serve a mission purpose,” said Jon Allison, the thermal thrust lead for the Spacecraft Component Technology Branch of the AFRL Space Vehicles Directorate. “The on-orbit operation of OHPs marks an important milestone in the technology transition.”

Allison’s colleague, Brent Taft, has spent more than a decade leading Air Force OHP research, and said he is ecstatic to see OHPs now being used on real-world spacecraft.

“The success of this transition builds upon AFRL and ThermAvant efforts to develop and validate an oscillating heat pipe operating limits model,” Taft said. “AFRL tested early OHP designs in the Advanced Structurally Embedded Thermal Spreader (ASETS) microgravity aircraft flight campaign in 2012, and the ASETS-II experiment on OTV-5 (aka X-37B) in 2017.”

According to AFRL and their industry partners, OHPs are the future of spacecraft thermal control.

“At AFRL, we are excited to have the first operational OHPs flying in space,” Allison said. “I would like to congratulate our Air Force researchers, our contractor ThermAvant, and the system integrator Maxar for their success and dogged commitment. We look forward to seeing OHPs revolutionize thermal control for the next generation of Space Force satellites.”

Allison explained this circuitous technology development path leading from military service laboratories, to private industry, and then back to the military, is actually a common approach.

“Each organization plays a part in bringing technology to fruition,” he said. “The service lab connects the needs of the warfighter with technological possibilities, providing the seed that ultimately yields a viable product. Industry is motivated to take risks to bring better products to market, and commercial success proves to the Space Force that a new technology is reliable enough to serve the warfighter and the nation.”

The incorporation of the OHPs on an operational satellite is a big step forward. AFRL believes this represents the start of the fourth generation of spacecraft thermal control. According to Allison, based on historical trends in this field, he expects this technology to drive spacecraft architecture for the next 20 years.

Allison believes now is the time for the next generation, and OHPs are the perfect technology to enable future missions. 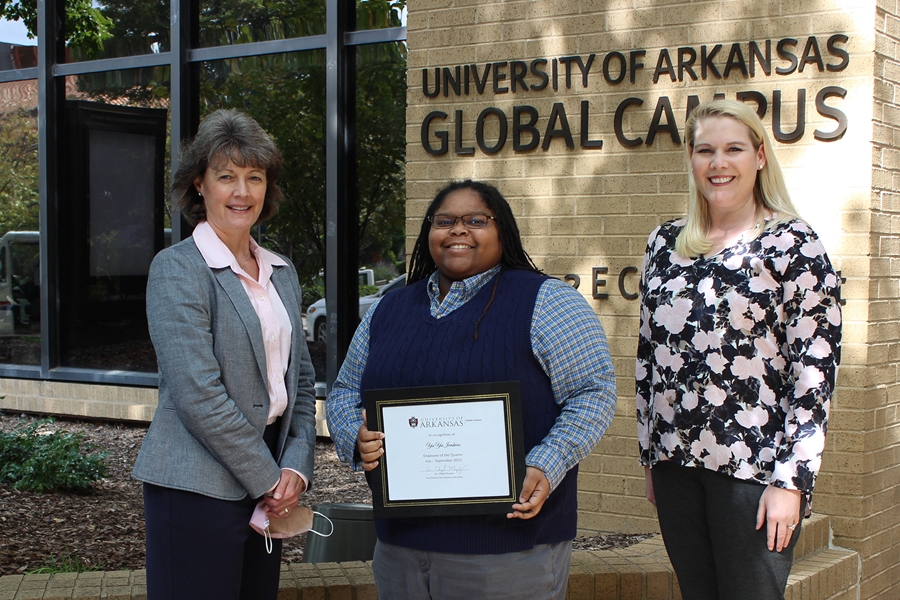